Rotation of the Sky 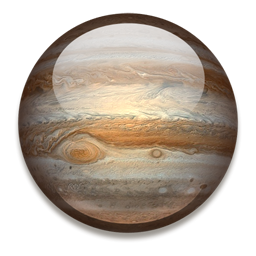 Star trails over Gemini North, Hawaii. Which end of the star trails marks the start of the exposure? Credit: Gemini Observatory

Because the Earth rotates, the stars appear to rotate in the night sky.

The animation below lets you explore the path of stars for observers at various latitudes. Some things to think about; how do stars move for an observer at the poles? At the equator? How is the situation described above differ for observers in the southern hemisphere? These are some of the questions we'll deal with in the lab part of this course.